Just a little food for thought to help your fantasy team

In my two years with the Spectrum, my bread and butter have always been fantasy sports pieces. While I take great joy in fantasy football, it’s not the only love of my life. As deeply as I love fantasy, I love eating just as much. I put away 40 chicken wings at Buffalo Wild Wings and I ate an entire 32-ounce can of meatless Hormel chili once, because “leftovers” isn’t in my vocabulary. With my swan song at NDSU, I will combine my two loves of food and football, just like Eddie Lacy did half a decade ago. These are my player-food comparisons for the 2020-2021 season.

Guacamole is a party favorite, it seems like everyone likes guacamole. But let’s be honest, you didn’t even give it a chance until you got to middle school or even high school. Why? Because it looks like Slimer from Ghostbusters. Josh Allen looks like guacamole looks on the field. He barely cracked 3000 yards last season and he completed less than 60 percent of his passes. He still finished in sixth in fantasy points among quarterbacks thanks to his nine rushing touchdowns. Even if he sacrifices a few rushing scores to his running backs, he’s expected to improve his passing game now that Stefon Diggs is in town. At Chipotle, guacamole comes with an up-charge, but that’s where Allen is different. You can still draft him after Tom Brady and Drew Brees. If there was no up-charge on guacamole, I would get it every time.

You’ve had sushi before. It’s usually expensive but delicious. The kind of sushi you get at a gas station is cheap and probably not delicious. Kareem Hunt used to be high-quality, first-round sushi. Now, stocked in a gas station, you only draft him because you’re curious. Could sushi from a gas station be restaurant quality? The answer is no, of course not. Since he was abandoned by the Chiefs, he’s taken a backup and receiving role behind Nick Chubb in Cleveland. He will be good if Nick Chubb gets injured, or in other words, if all the sushi restaurants are closed for health code violations. Just know that the most likely outcome is that you’ll end up regretfully doubled over your toilet.

A lot of people really like Lucky Charms. They won’t admit it, but they’re delusional. If you take out the marshmallows, you’re left with Cheerios. Not Honey Nut Cheerios, just regular, grandpa’s favorite Cheerios. The marshmallows are of course Cooper’s great games that he has every year. When you make the active decision to start Amari Cooper, you will never be content. You can only be ecstatic or disappointed. At least Lucky Charms give you the power to choose when you get marshmallows and when you get bland cereal. Having Amari Cooper on your team is like eating Lucky Charms while blindfolded. Cooper is going to be third-round fantasy capital, and the only certainty is the green milk you’ll have at the end. Just don’t do it.

Imagine this: you’re at this new Vietnamese place your friend said was awesome. You sit down and take a look at the menu, but the entire menu is in Vietnamese. There aren’t even pictures to help you make a decision, just numbers and prices. All you can do is point now and hope for the best. After JuJu’s last season, I don’t know what to expect. Is Big Ben back and really healthy? Whether or not JuJu can stand his ground without Antonio Brown on the opposite side remains to be seen. He’s truly a wild card in the third or fourth round, but your friend said he’s good. Just hope you didn’t order the peanut worms.

Mark Andrews – A Side of Bacon

Every meat-eater loves bacon. It’s practically an American symbol. But whenever you go to a diner, you face a choice: sausage, bacon or ham? Bacon is the most common choice, but there’s just never enough of it. Three strips of bacon is an insufficient quantity of bacon, no matter how delicious. Mark Andrews is that side of bacon because, while he is excellent, I can just tell I’m not going to get as much as I want. Baltimore wants to run the ball, plain and simple. When they do pass, they spread the ball around. These factors cap Andrews’ fantasy ceiling. I would still draft him at his current fourth-round value, but I understand that he is probably incapable of being a top-two fantasy tight end. 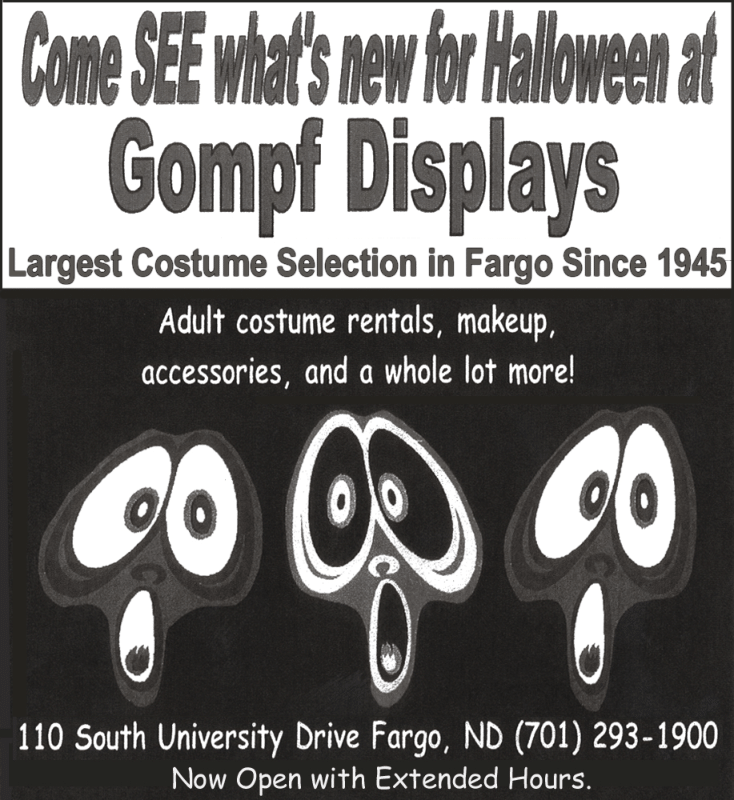