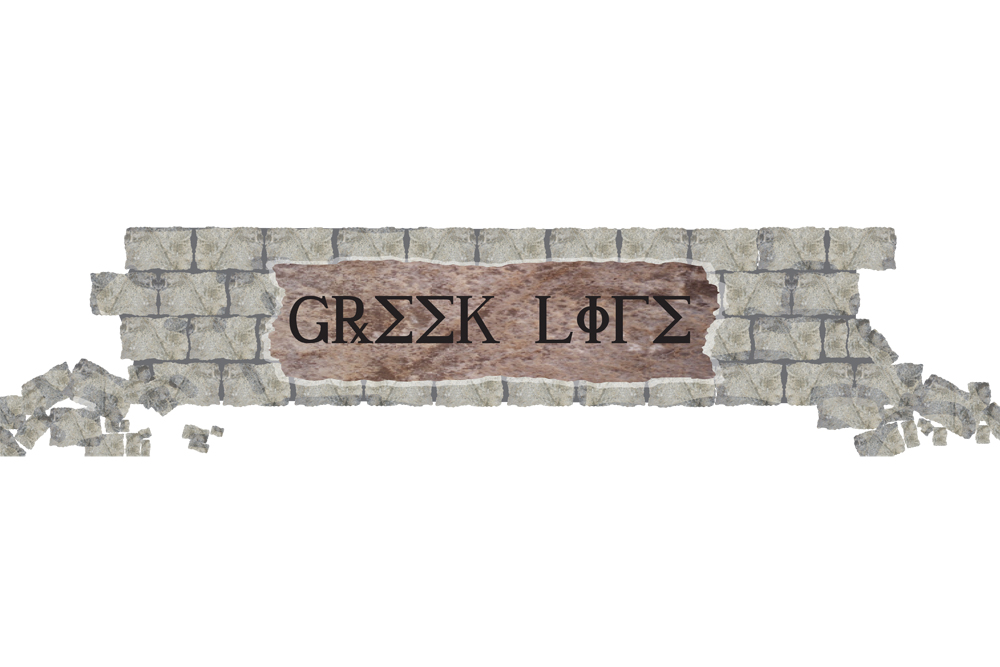 Its been a freak few weeks for Greek life.

Greek life has been in the spotlight recently due to incidents, causing five separate fraternities around the nation to receive suspensions, including outrage at the University of Oklahoma.

The Sigma Alpha Epsilon chapter in Norman, Okla., was suspended for a video posted to social media that displayed white students on a bus singing a racist song.

Two members of the fraternity who started the chant were expelled from the university.

“I personally don’t blame SAE for shutting down that chapter because chanting indicates it’s a part of their culture, and no matter how hard they try, or how many members they expel, it would still be a part of that chapter’s culture in some way,” Arneson said. “Racism and discrimination have no place in Fraternity life, and every incident undermines every Greek organization’s objective.”

Sigma Alpha Epsilon hasn’t been the only fraternity receiving suspension.

A week later, a Sigma Alpha Epsilon chapter at Furman University, the Washington and Lee University’s fraternity Phi Kappa Psi and Sigma Chi fraternity chapter from the University of Houston were all suspended for hazing incidents.

“Hazing negates this and treats individuals as essentially sub-human,” Arneson said. “The problem, however, is that campuses are so worried about being perceived as having leniency on hazing, that they would rather shut down a chapter than look bad in the media.

“I agree that campuses should not tolerate hazing, but we can also not allow chapters to be shut down unjustly.”

A lawsuit may be looming at the Uof O, with the chapter’s attorney claiming the fraternity’s freedom of speech was violated.

“If there is no evidence other than what one person says over the other, then you almost have to throw out the case,” Arneson said. “However, if it is a reoccurring charge, then you can assume some truth that there is hazing going on.”

Another incident at a fraternity affiliated with the University of Michigan took place in early January.

Earlier this month, the fraternity was dismissed from campus life for a minimum of four years.

The Sigma Alpha Epsilon Chapters from NDSU as well as University of North Dakota sent out a statement after the racist video from the U of O Chapter was released.

Diedrich Harms, president of the NDSU Chapter, said members of the fraternity are taught to be “The True Gentleman.”

“The membership of our two chapters is quite diverse, but we don’t see the differences because these men are our brothers united in the same bonds of friendship and fraternity,” Harms said in an email. “If someone thought having a display of racism and bigotry as acceptable, they (don’t) line up with our Creed and their membership would be revoked.”

No incidents have surfaced with NDSU Greek Life like the one at U of O, and Arneson said people can’t compare Greek Life in North Dakota to Greek Life around the rest of America.

“I’ve talked to plenty individuals from various social fraternities on the coasts and at least once I’ll say, ‘You seriously get away with that?’, or ‘If they made me do that I wouldn’t have joined,’ because they have a serious hazing problem out there,” Arneson said. “Thankfully our Nationals makes routine visits to our chapters to prevent us having that problem, but I still believe it’s a little scary knowing that is what’s happening.”

Greek Life is rarely in the limelight because of the good they do around the community – it’s because of unacceptable behavior.

“Fraternity and Sorority members do a ton of good, but it is always the negative that overshadows it, just like a drop of ink in a bucket,” Harms said. “We just try to keep doing the good things we do, stay involved on campus and continue to give back to the community through service and philanthropic events.”

With these seven fraternities in the news, Arneson and Harms want the public to know these incidents don’t reflect North Dakota fraternities.

“Just because we have a few bad apples doesn’t mean we are all like that,” Arneson said.

NDSU has 12 fraternities now that host events for the community.